Are K-pop fans the most powerful climate activists? 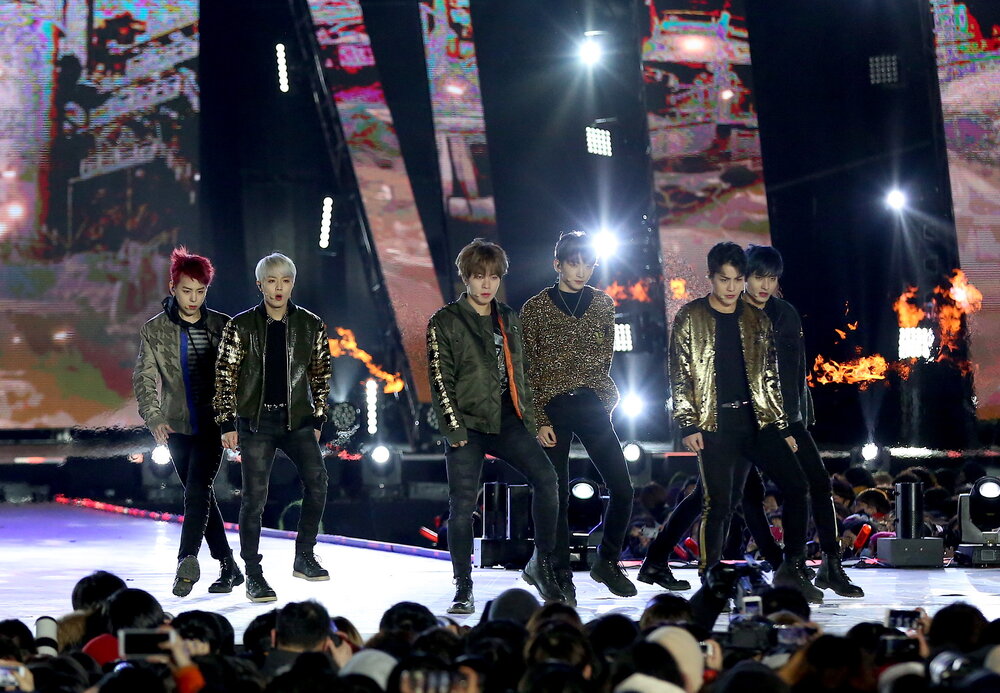 As K-pop bands like BTS and Blackpink have become global sensation, their fans groups from all over the world are a surprising new force for climate action. After their successful political crusade against former U.S. president Donald Trump, the fan groups are rallying to mitigate climate change….but are they effective? India recently arrested a prominent environmental activist who supports the large-scale farmers’ protests — What did she do?

Global sensation band BTS’ fan groups were quick to raise funds to help communities hit by natural disasters: 16 K-pop groups around Indonesia raised US$100,000 in only 10 days for victims of a 6.2 magnitude earthquake on the island of Sulawesi and severe flooding in the province of South Kalimantan in Borneo that happened in mid-January. The quake killed about 80 people and displaced over 30,000.

In fact, it wasn’t the first time they took action against climate change in the country. They also boosted an online campaign last year to highlight rapid deforestation in Papua by sharing the hashtag #SavePapuanForest on social media, making it a trending topic on Twitter.

Experts are saying that the diverse background of K-pop followers are encouraging discussions of contemporary issues like climate change. It has been a trend in K-pop culture that fans would raise funds for special anniversaries, such as celebrations of their favourite idols’ birthdays. And they are now using the same channel to support these social and environmental campaigns from planting trees to donating rice and promoting humanitarian efforts.

Davi also reportedly condemned on social media the government’s alleged violence towards protesters of a new law, which they said could give farmers freedom to sell their produce outside regulated markets and aim to double their income. But instead, it triggered a major backlash from the farmers, who said that the legislation does not benefit them, as it doesn’t guarantee the acquisition of produce at the minimum support price.

Cutting trees to save the environment?

In South Korea, a local environmental group published a surprising study that said preserving trees isn’t always the answer to combating climate change. Trees can absorb carbon best when they are 20 to 30 years old, but over two-thirds of all forests in South Korea are currently between 31 to 50 years old, as they were mostly planted during the 1970s and 80s.

This means if forests in the country can absorb carbon at 45.6 million metric tons in 2018 — which is equivalent to less than a quarter of that generated from the aviation industry — the same old trees can only absorb only about 16 million metric tons in 2050. Experts suggest that the country needs to cut them down and plant new ones to maintain its current carbon-absorbing capacity.

In this episode, we also covered Hong Kong’s updated transportation campaign and Indonesia’s ongoing floods and potential forest fire. Listen to our podcast series to find out more. And don’t forget to follow our social media so we can keep you up-to-date on green news.