Is Hong Kong the Next Green Bond Center? 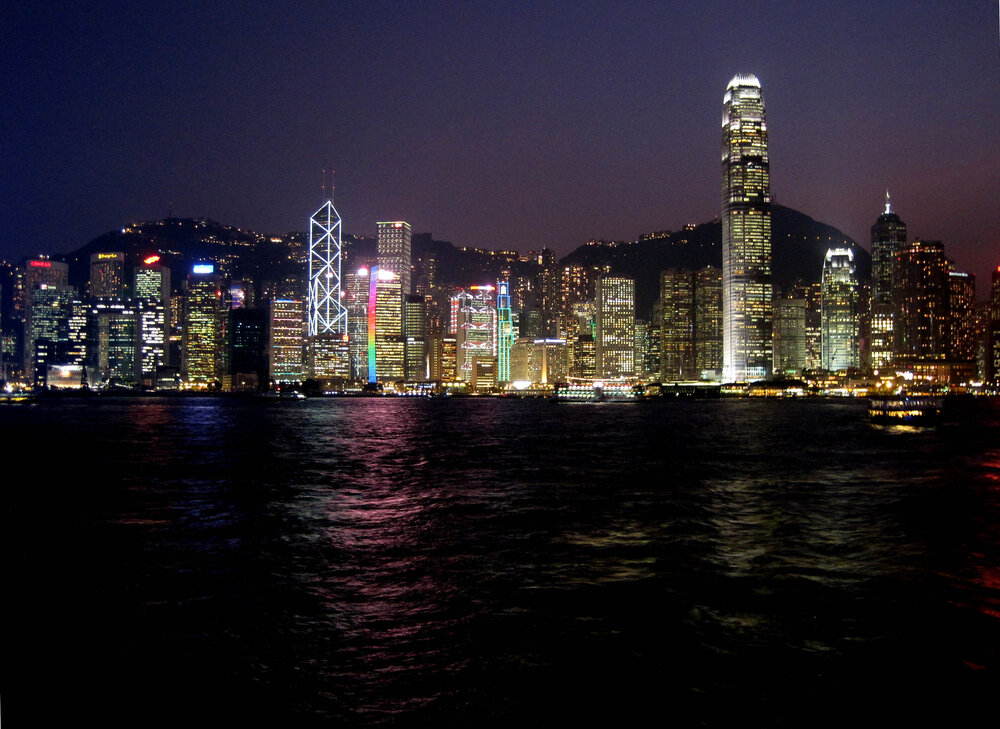 Seeking to market itself as a green finance hub for the world, Hong Kong’s government announced a new program of green bond issuance over the next five years while witnessing the launch of new green fixed income products from a private bank. And with China’s most important annual political meetings coming this week, what’s the country’s plan for realizing its ambitious carbon neutral goal? Listen or read, as we talk about some new green trends in Asia.

Faced with the largest annual decline and fiscal deficit on record, the Hong Kong government released the economic budget for fiscal year 2021/22 in the hope of lifting the economy out of recession. One of the most noticeable trends: Hong Kong is gearing up to promote the green economy.

The city’s financial secretary Paul Chan said that the government will raise up to HK$175.5 billion (US$22.63 billion) by issuing green bonds in the next five years to fund environmentally-friendly projects. Green bonds are fixed-income products designed to provide financial support to sustainable projects. In January, it successfully raised US$2.5 billion by issuing the first 30-year green bond by an Asian government ever, with strong market interest.

Banking giant HSBC is also developing its own green financial products. In February, they offered the first yuan-denominated green certificate of deposit to retail customers in HK. Purchasers of this short maturity instrument would subscribe in 10,000 yuan (US$1,550) increments with a three-month certificate of deposit paying a fixed rate of 2.02 per cent per annum. HSBC says the proceeds will be used to finance businesses that promote the transition to a low-carbon, climate resilient and sustainable economy.

China’s “Two sessions”: How will the country realise its carbon neutral goal?

China’s state council recently required that local governments must improve energy efficiency and use more renewable energy whilst wacking away at carbon emissions. With its ambitious carbon neutral goal by 2060, it’s likely that the “Two Sessions” will make climate change a central policy, as well as implement a series of ambitious and aggressive plans for green and low-carbon development.

However, there are still concerns about how China plans to transition away from coal power, as it currently has the largest number of coal mines in operation and under construction in the world. Global Energy Monitor (GEM), a U.S. think tank, released a report saying that the country still struggles to achieve the balance between development and environmental policies.

Though alternatives to petroleum-based plastic are still in infancy in Japan, some companies are investing into innovative materials that might mitigate the plastic crisis.

Agar manufacturing company Ina Food Industry’s recently developed edible films made from seaweed. The agar-based film is able to conserve the freshness of products such as tarts and pies. It also melts in hot water, making it ideal for packaging edible items such as powdered soup.

Another creative company, Edish, also makes edible plastic materials. But instead of targeting them for human consumption, they are made for animals. Made from paper pulp and food waste, Edish tablewares can easily become compost and animal feed. The company would place collection boxes in venues where Edish utensils are used. Once discarded, the material is re-employed directly in agriculture or transformed in industrial composting machines.

In this episode, we also covered Hong Kong’s updated transportation campaign and Indonesia’s ongoing floods and potential forest fire. Listen to our podcast series to find out more. And don’t forget to follow our social media so we can keep you up-to-date on green news.