What are China’s steps towards carbon neutrality?

By Chermaine Lee and Bonnie Au 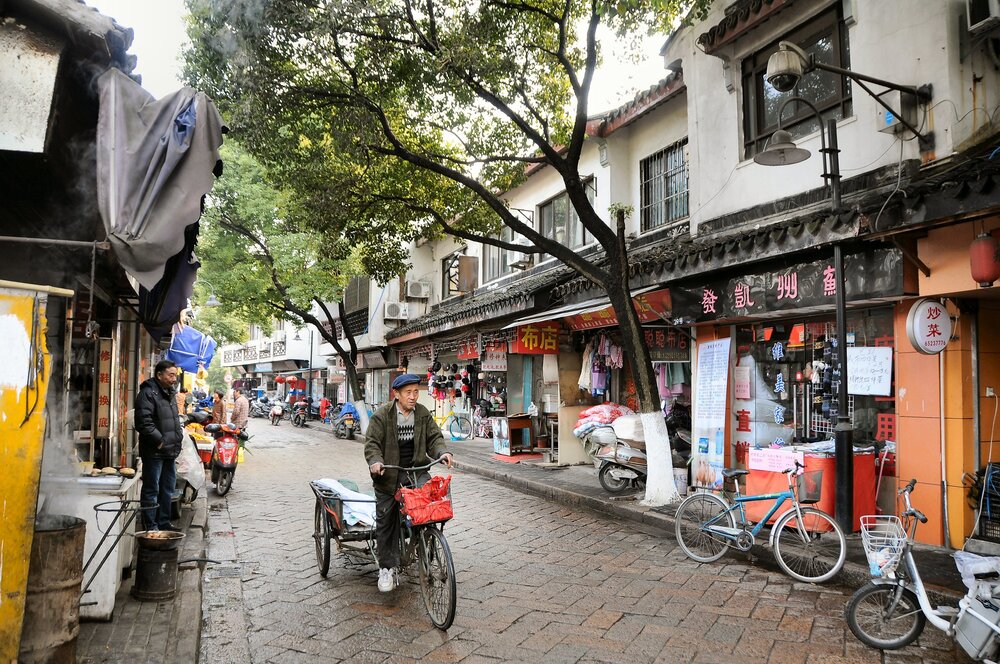 “Suzhou, China” by RussBowling is licensed under CC BY 2.0

China is set to launch its most green-focused plan during two important annual meetings, giving more details on how to eliminate carbon emission by 2060. In this episode, we also cover the country’s crackdown on illegal wildlife trade, unexpected silver linings of plastic dumps and how technology helps struggling fishermen.

The “Two sessions”, or lianghui, consists of two separate meetings that usually happen simultaneously. The two being Chinese People’s Political Consultative Conference (CPPCC) and The National People’s Congress (NPC). During these meetings, important bills and drafts are brought to the table which will decide the country’s direction of development in the next five years. This year, at the NPC, which started on March 5, climate control targets are high on China’s agenda.

At the congress, Chinese Premier Li Keqiang said a working plan will be drafted to ensure China’s carbon emissions peak by 2030. As part of the country’s 14th five-year plan, the country aims to remove heavy air and water pollution. It will also pull back its funding on new coal-fired power plants at home and abroad, and channel them into renewable energy, electric vehicles and battery storage. It aims to boost the amount of renewable energy made from wind and solar power by 120 million kilowatts in 2021.

The government is also set to promote the construction of nuclear power plants, with an aim to increase generation capacity from 50 gigawatts to 70 gigawatts by 2025. A target of having 70 per cent of heating to come from clean energy in northern China was also mentioned.

Notorious for its illegal wildlife trade, China has a huge appetite for exotic animals. These animals often end up being made into fur products or used in traditional Chinese medicine. Now, the country is stepping up to protect endangered species. Last month, it added over 500 species to its list of major protected wild animals, seeking to put an end to such trades and destruction of their habitats. After the addition, a total of 980 wild animals are now under state protection. The responsible ministries said reshaping the list was, quote, “extremely urgent”, especially after the first Covid-19 cases were found in a seafood market in Wuhan that sold exotic wild animals.

The coronavirus is believed to have crossed into humans from bats through an intermediary species, and pangolins have been identified as a potential candidate. The country has since intensified its crackdown on wildlife trade. It prosecuted over 15,000 people for related crimes from January to September last year, a 66% jump from the same period the year before. To protect forests and wetlands, China planned to close off nature reserves to slash human exposure to virus hotspots.

A study recently published in science journal Nature showed that deep-ocean plastic dumps in the South China Sea can be new hotspots for biodiversity. The dumps are said to hold as many as 52,000 pieces of plastic for each square kilometre, ranging from bags, bottles to food wrappers.

After studying 33 pieces of such plastic at depths of down to 3,200 metres, the scientists found that they carry nearly 1,200 individual organisms from nearly 50 species that live at the bottom of the ocean. They include jellyfish polyps — a stage of jellyfish’s life cycle that requires them to be fixed to a surface, as well as juveniles of shelled organisms. The team also found deep-sea snails, soft corals and parasitic flatworms on these pieces of plastic.

In this episode, we also covered the drying of China’s longest river and how technology helps small-scale fishermen. Listen to our podcast series to find out more. And don’t forget to follow our social media so we can keep you up-to-date on green news.