Are natural disasters in Asia worsening?

Natural disasters are worsening as climate change is staring us in the face. A United Nations report showed that the figure shot up from about 100 distinct natural disaster events in the 1980s to over 400 in the 2000s. With the G7 summit just wrapping up yesterday on June 13th, climate leaders are scrambling to mitigate climate change impact, but will they be able to slow it down fast enough? While no one has the answer, what happened this year in Asia might be an indication.

INDIA’S MONSOONS ARE LIKELY TO BE MORE SEVERE 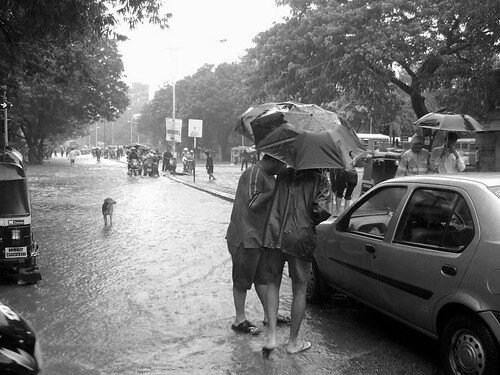 Credit: photo by inexplicable is licensed under CC BY 2.0

Last week, a series of thunderstorms hit parts of West Bengal killing 27 people, most of them farmers still working outdoors when the storm surged. In the slums of Mumbai, at least 11 people, including 8 children, have died in the collapse of a residential building following heavy monsoon rains.

The phenomenon might get worse in the future, according to a recent study. The study, led by Dr. Steven Clemens and other researchers, is based in the Bay of Bengal, the northeastern part of the Indian Ocean. A fifth of the world’s population lives on the coast and relies on the region’s seasonal rainy weather for their way of life and economy. Floods and storms can be devastating for these people, not to mention having the devastating Covid-19 pandemic to tame.

The team found that over the last million years, high rainfall, indicated by the presence of more plankton fossils in some layers, usually happened after periods of high concentrations of carbon dioxide in the atmosphere.

More carbon dioxide in the atmosphere means a greater greenhouse effect, leading to a warmer climate, less ice and increased moisture-bearing winds that create theseheavier rain cycles. It is consistent with already-existing research predicting heavier rainy seasons as a result of climate change, and more precisely in this case, as a result of increased atmospheric carbon dioxide.

Power plants have long been a debatable means of power supply, because it is sourced from uranium, a non-renewable and radioactive resource that can pose devastating consequences if leakages occur. Nuclear plants also require massive amounts of water, and the radioactive waste currently has no long-term solution for its disposal.

DOES CHINA’S TREE-PLANTING SCHEME WORK IN SHIELDING BEIJING FROM SANDSTORMS? 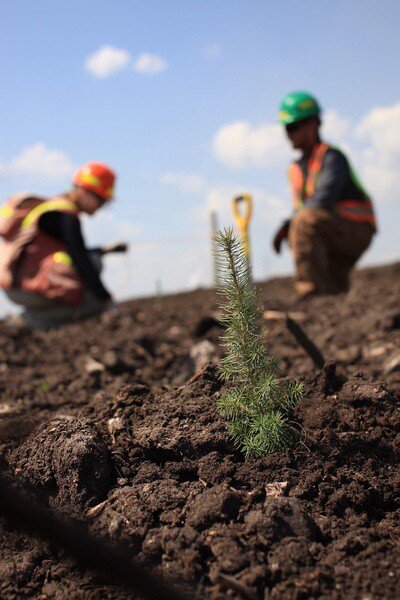 In mid-March, Beijing was hit with the biggest sandstorm in a decade. Flights were cancelled, schools were closed and the skies turned into an orange-yellow hue.

In fact, China contrived plans to handle sandstorms years ago. In the late 70s, China launched a tree-planting scheme nicknamed the “Great Green Wall,” which has grown forests in nearly a quarter of China’s total area, a jump of less than 10 per cent in 1949 after the country’s civil war ended. CNA reported that a single family had been mobilising volunteers to plant sweetvetch, which is a flowering bush in the Gobi desert. Sweetvetch has a survival rate as high as 80 per cent even in harsh conditions, making it a key tool in fighting desertification.

While China has high ambitions, forest expansion has created some problems over the years. The work is tough and drains a lot of resources like water away from farmlands, creating a competition for space. Some provincial governments even seized farmland just to meet forest coverage targets, so tensions are running high over land use in certain regions. A top-down approach to replace vineyards with trees in Dunhuang is expected to affect hundreds of farmers.

With the changing climate, and recent events like the sandstorm hitting Beijing in March, the vision of the programme became even more elusive, and farmers started to lose hope in mitigating the issue. Climate change caused temperatures in the Gobi desert to rise between 2 and 6 degrees, which exposed more sand to winds, and caused more sandstorms, even at tree-planting sites.

WHERE ARE 15 WILD ELEPHANTS IN CHINA TREKKING TO? 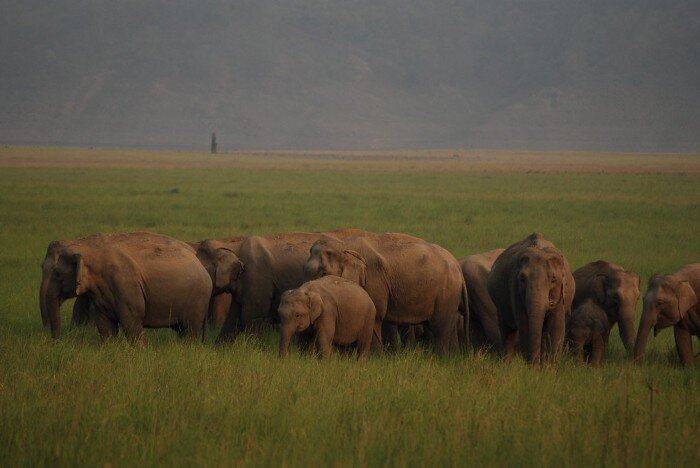 Credit: photo by curiouslog is licensed under CC BY 2.0.

A herd of 15 wild elephants travelling through southern China has captivated millions of Chinese social media users. Footage of the herd showed the elephants making their way across forested areas, including a stunning aerial shot of them napping, but they’ve also made it to roads and cities.

Locals have been trying to lure them away with food, back to their habitat, while some were less fortunate and had their property damaged by the herd searching for food and water. These elephants have travelled more than 400km from the Chinese border with Myanmar to the outskirts of the provincial capital of Kunming, a city of about eight million people.

The herd is being monitored by authorities and netizens, but their destination remains unknown.

Subscribe to GreenBites and our other podcasts at www.sustainableasia.co. And don’t forget to follow our social media @SustainableAsia so we can keep you up-to-date on green news.