Earlier last week, CNN reported that the US government was assessing the report of a possible leak in the Taishan Nuclear Power Plant in China’s southern Guangdong province. Late last month, French nuclear reactor company Framatone reached out to the US Department of Energy for technical assistance after it warned of an “imminent radiological threat”. The company also accused the Chinese safety authority of exceeding the acceptable limits for radiation detection outside the nuclear plant to avoid having to shut down.

The Chinese government has later admitted that there was an increase in radiation levels due to damage to the cladding of some fuel rods, which are sealed metal tubes of nuclear substances that fuel the nuclear reactor. Authorities insisted that it wasn’t a problematic leakand that the incident was routine.

Framatone has been contracted to work on the plant’s maintenance. The company is a subsidiary of Électricité de France or EDF and jointly owns the Taishan plant with China General Nuclear Power Group.

The China state-owned group was added to a US entity list in August 2019, barring its access to US technology. When Framatone reached out to the US, it requested a waiver that would allow them to share American technical assistance to resolve the issue at the nuclear plant.

It raised international media attention for a reason. In EDF’s memo, as mentioned in the CNN exclusive report, the Taishan reactor had reached 90 per cent of the allegedly revised limit, and cited concerns that the plant operator may be petitioning the state’s nuclear safety regulatory authority to further increase the shutdown limit, adding more risk to on-site workers. But following multiple meetings, US officials believed there was no severe safety threat to the workers at the plant.

The Taishan Nuclear Power Plant later came out with a statement to clear concerns on June 14, saying that the environmental readings are normal. In a press conference in Beijing the following day, Chinese foreign ministry spokesman Zhao Lijian also said, “there is no abnormality in the radiation environment around the nuclear power plant. Its safety is guaranteed”.

The Taishan Nuclear Power Plant, its two reactors were said to be the most powerful in the world in 2019, able to generate enough electricity for the annual consumption of 5 million Chinese users, while preventing the emission of 21 million tonnes of carbon dioxide a year.

Credit: photo by Stefan Kühn is licensed with CC BY-SA 3.0.

Power plants have long been a debatable means of power supply, because it is sourced from uranium, a non-renewable and radioactive resource that can pose devastating consequences if leakages occur. Nuclear plants also require massive amounts of water, and the radioactive waste currently has no long-term solution for its disposal.

In a recent news report by the South China Morning Post, research suggested that China’s carbon capture capacity could at least double by 2025. 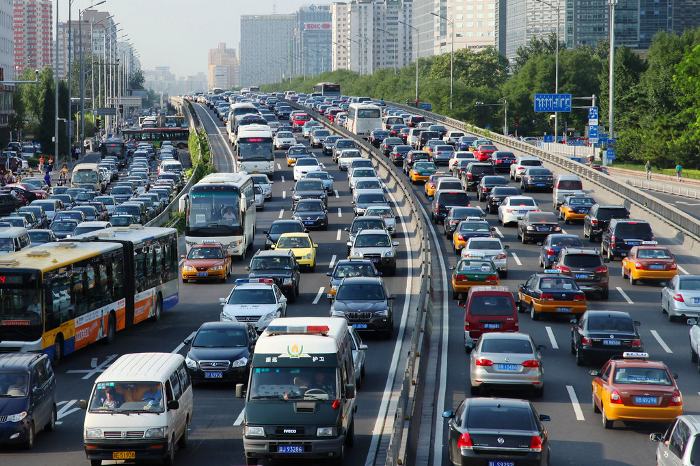 Carbon capture is a process by which you capture carbon emissions onsite and transfer them to a storage site where they will never again be released to the atmosphere. China already has 14 carbon capture utilisation and storage projects, or CCUS for short, in operation. Together, they can capture 2.1 million tonnes of carbon. And if there is enough funding from the Chinese government’s emissions trading scheme revenues, a further eight CCUS projects could be added. And for your information, China’s carbon trading scheme is a new system that allows the buying and selling of emission credits.

These CCUS projects will be key for China’s participation in global efforts to mitigate climate change. China is the world’s largest carbon emitter, accounting for 27 per cent of global carbon emissions in 2019. That is more than the emissions from the US, India and the European Union combined.

A lot of those carbon emissions come from the country’s heavy reliance on fossil fuels and industrial export focused economy. Analysts said that by implementing CCUS projects, China can cut its carbon emissions by 60 per cent by 2050, but that is estimated to cost the country US$450 billion.

It is also worth noting that China is not the first country in Asia trying out CCUS projects. Japan established its first full-chain CCUS project that captures and stores carbon dioxide from a coastal oil refinery on Hokkaido Island in northern Japan in 2016. And the South Korean government selected CCUS technology as one of its core technologies for green growth, and its carbon capture plan has been in place since 2011.

Reuters reported that in Indonesia, the world’s biggest exporter of the metal tin, tin miners have been venturing out to sea to source the metal, turning the lakes of the mining hub of Bangka-Belitung Islands turquoise in colour, with high acidic content. 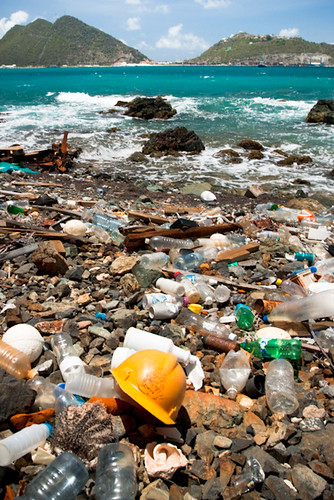 Credit: Photo by Fabi Fliervoet is licensed under CC BY-NC-ND 2.0

Tin is a lucrative raw material for various industrial uses, from food packaging to electronics to even green technologies. Tin miners would head out by boat to wooden encampments of pontoons off the coast where they’d be dredging the seabed for these tin ores.

To extract the tin, workers on these pontoons use pipes that are over 20 metres long to suck up sand from the seabed. The sand that gets sucked up with seawater is then run across a bed of plastic mats to trap the glittery black sand which has the tin ores.

With the production of tin mining ramping up in the area, it’s creating more and more tension with local fishermen, who said their catches have been reduced because of mining activities, some of which are illegal. Such activities pollute the seabed, turning the once-pristine waters muddy. Fishing nets can also get tangled up in offshore mining equipment.

Credit: Photo by Fabi Fliervoet is licensed under CC BY-NC-ND 2.0

And land-based tin mining as we know, is not any better. It is subjected to heavy metal contamination and pollution problems, and can cause damage to nearby forests in the area. However, the current supply chain shortage for electronic metals since the Covid-19 pandemic has pushed up tin prices, attracting more everyday laborers into the business, whether it be land or offshore tin mining.

On June 10th, there was a largest speedboat smuggling bust in Hong Kong. The customs department was in a joint operation with mainland Chinese authorities. Together, they have seized HK$180 million worth of goods, or 23 million USD. Among the huge haul of items were not just luxury goods like handbags and cosmetics, but also a significant amount of endangered species. Authorities confiscated over 2.4 tonnes of pangolin scales, worth HK$60 million. Other seized delicacies include shark fins, sea cucumbers, bird’s nests, abalone, and dried fish bladders, as well as critically endangered plants such as live rock and star cacti, which originated in the US and Mexico. 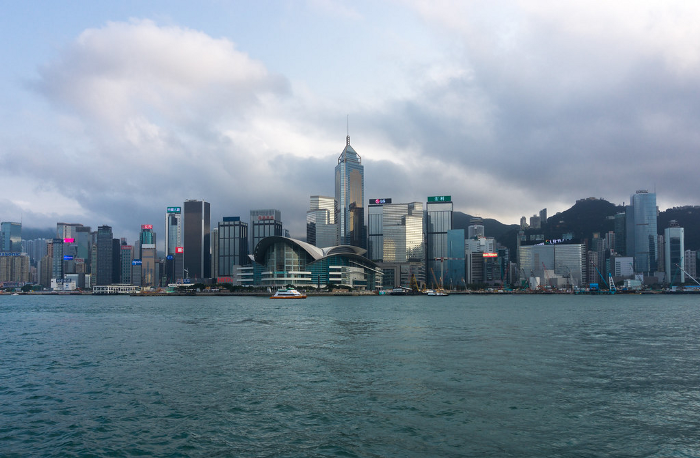 Credit: Photo by barnyz is licensed under CC BY-NC-ND 2.0

That’s it for this week’s Greenbites. Please share your thoughts with us on our social media platforms | with the #Share Your Bite. Don’t forget to subscribe to our podcast channels for more content, and share our podcast with your friends and family. If you are interested in sponsoring GreenBites, or have any comments about our content…we would love to hear from you! Email us using communications@sustainableasia.co or drop us a line on social media……our handle is @sustainableasia