Are insects more than just superfood to us? 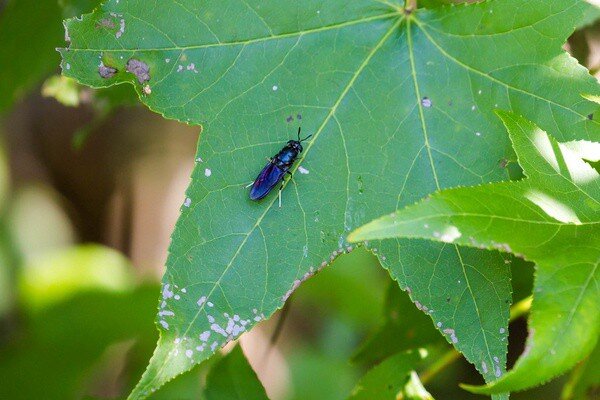 Credit: photo by cricketsblog is licensed under CC BY 2.0

As people and restaurants are hesitant to take insect-based dishes seriously, a city in the Philippines has found the hidden value of a local fly species, possibly mitigating their food waste issue. How can this detrivore help and how large is its potential?

THE PHILIPPINES UNLOCK THE POWER OF WASP-LOOKALIKE “BLACK SOLDIER FLY”

After Europe finally gave regulatory approval to insect-based foods in June, here in Asia, the Philippines also found out the hidden value of a small insect called black soldier fly, which is often mistaken as a wasp.

A local startup has rolled out a pilot programme to break down food waste in the southern city of Davao in recent months. Originated in the Americas, the black soldier flies can consume and convert large quantities of food waste into compost. They can thrive on kitchen waste — once it is mixed with the larvae, it grows quickly from 1 mmr in length to 27 mm and 6mm wide in just 18 days. As the decaying waste helps them grow a lot faster, the larvae grow quite rich in protein and can become an ideal alternative feed for chicken or pigs. Since they don’t bite or transmit any diseases, they are not considered a threat to human health.

The firm built a facility in the Filipino city and about 50 households joined the scheme. The staff taught them how to segregate kitchen waste and several farmers have started using the compost from the black soldier flies.

THE OFTEN-OVERLOOKED SNOWMELT FRESHWATER IN ASIA IS DECLINING 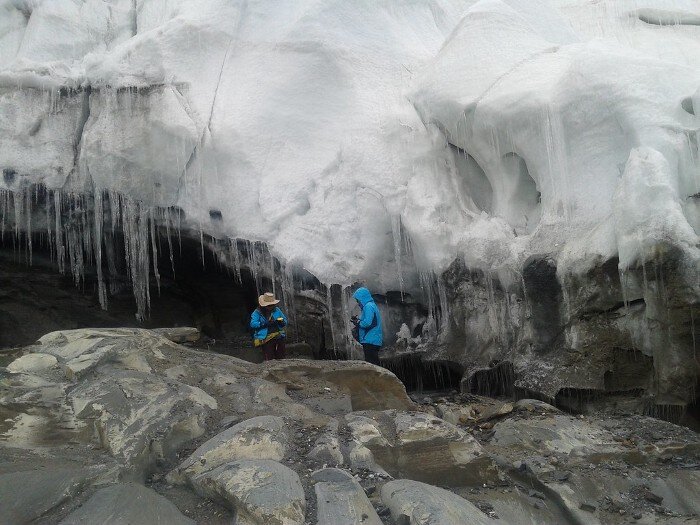 In Central Asia, mountain snow runoff feeds into large rivers and supplies fresh water to 1.5 billion people; this supply however is decreasing. A new study, published in Nature Climate Change, found that it’s actually snowmelt, not glacier melt, that contributes the most water flow to rivers in Central Asia. Although the melting of glaciers is often referenced in the global warming discourse, the study is a reminder that snowmelt also ought to be considered.

Between 1979 and 2019, the authors found that the supply of snowmelt to rivers in Central Asia dropped an average of 16%. They predict a further 6% drop by the end of the century, if we can limit global temperature rise to 1.5 degrees celsius.

Dubbed the Earth’s “Third Pole,” this region in Central Asia spans 10 countries, including China, India and Pakistan. Fourteen of the planet’s highest peaks are found there, and it holds the largest volume of freshwater outside of the polar ice sheets. Its mountains supply water to 10 major rivers — including the Ganges, Yellow River and Yangtze. When these regions don’t get the water they need in less rainy seasons, they depend on the Third Pole’s snowmelt for their water needs.

Having a supply of snow in the mountains ensures a certain amount of snowmelt during the less rainy season. Local farmers have adjusted their planting seasons to fit this pattern of water availability, however, rising global temperatures have caused mountain snow reserves to deplete earlier. Less snowmelt means less freshwater available when the rainy season ends.

The authors are wary of limitations in their approach — they relied on air temperature data to approximate the amount of snowmelt and to distinguish four different snowmelt water systems within the Third Pole. Nonetheless, they hope their research will provide the groundwork for further work in the area of climate change research in terms of snowmelt and better assist in regional water management.