What’s the future for solar energy in Asia? 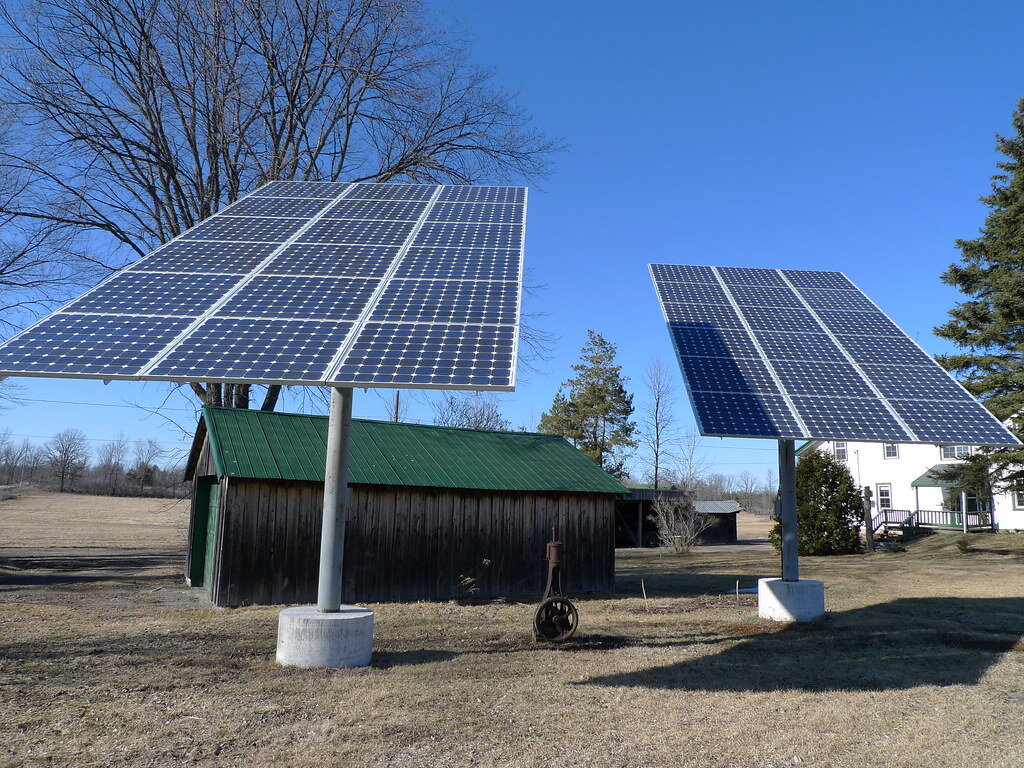 Credit: photo by spanginator is licensed under CC BY-SA 2.0

On June 28, in China, the Baihetan dam opened after a successful 72-hour trial run. The station is expected to generate about 62.4 terawatt hours of electricity every year to the provinces of Jiangsu and Zhejiang. Though it was a reminder that hydroelectricity was still the world’s most widely used renewable energy source, policies and markets have increasingly shifted towards solar energy.

Last October, the International Energy Agency, or IEA, found that solar is the cheapest form of energy for many countries and the fastest growing renewable in the world. Photovoltaic cells which make up solar panels are now consistently cheaper than coal or gas fired power plants in most countries. The solar industry however is beginning to slow down due to supply chain issues tracing to China.

Solar panels require steel for racks holding the panels in place, polysilicon and copper in the solar cells, not to mention the shipping costs, all of which have soared in price with the Covid-19 pandemic. China, leading the world’s solar market, has raised prices for solar panels 20 to 40 percent following the rise in the price of polysilicon. This has caused delays in countries relying on Chinese solar modules to be shipped in time and pushed US project developers, among others in Europe, to re-think their timelines for solar energy plans.

On top of all this, the Chinese solar power industry is facing accusations of human rights abuses, specifically claims that companies producing polysilicon in Xinjiang are using forced labour. About 80 percent of its global production comes from China, and about half of that comes from Xinjiang.

Earlier this year, the Globe and Mail published an investigation into Canadian Solar, alleging ties to forced labour practices in its manufacturing supply chain in China. Though the Canadian solar panel maker has denied these allegations, the US and Europe had already expressed concerns of forced labour in the Chinese solar panel industry.

In June, the US restricted four Chinese silicon-producing companies from exporting silicon to the US, requiring them to obtain special permission and further slowing the global rise of solar power. This in turn has caused Chinese panel makers to prioritise domestic supply, affecting other countries, not just the US.

Thankfully, this situation hasn’t stopped other countries in Asia from planning their own solar energy expansion. Last week, in our fourth episode of Greenbites, we covered two fossil fuel magnates who are looking to invest into solar power in India. And this week, Japan announced it will add about 20,000 megawatts to its 2030 solar power generation target, the equivalent of 20 nuclear power plants, bringing the target to 108,000 megawatts.

The carbon market is about to welcome the world’s largest polluter, but when exactly?

China is currently the world’s largest carbon dioxide emitter by far. In 2018, China emitted 28 percent of the global carbon dioxide, compared to the second country on the list, the US, at 15 percent. And the Earth’s largest emitter is about to launch its very own national emissions trading scheme, or ETS.

In season 1 on our main Sustainable Asia channel, we have briefly covered how the rules of the scheme became official on February 1 this year and how the Shanghai Environment and Energy Exchange, hosting the scheme, would be launched in mid-2021. It is now past that date and Bloomberg had reported that China had missed this target. It is unclear when exactly the exchange will be launched; the state-run Global Times said it may start in July.

What exactly is China’s ETS?

According to Forbes, under current plans, the scheme covers the country’s 2,225 coal or gas-fired power plants. It requires them to report their carbon emissions and total power output between 2019 and 2020. This information will be used to generate an amount of credit, called an allowance, to each facility.

So this could give policymakers more control over carbon emissions to realise the country’s carbon neutrality goal before 2060. After all, China has no carbon tax and has mainly relied on expanding its renewable energy infrastructure to offset carbon emissions instead of dealing with them more directly. The country did however release plans to set the foundations of its circular economy this week, which includes an increase of renewable energy sources replacing fossil fuels.