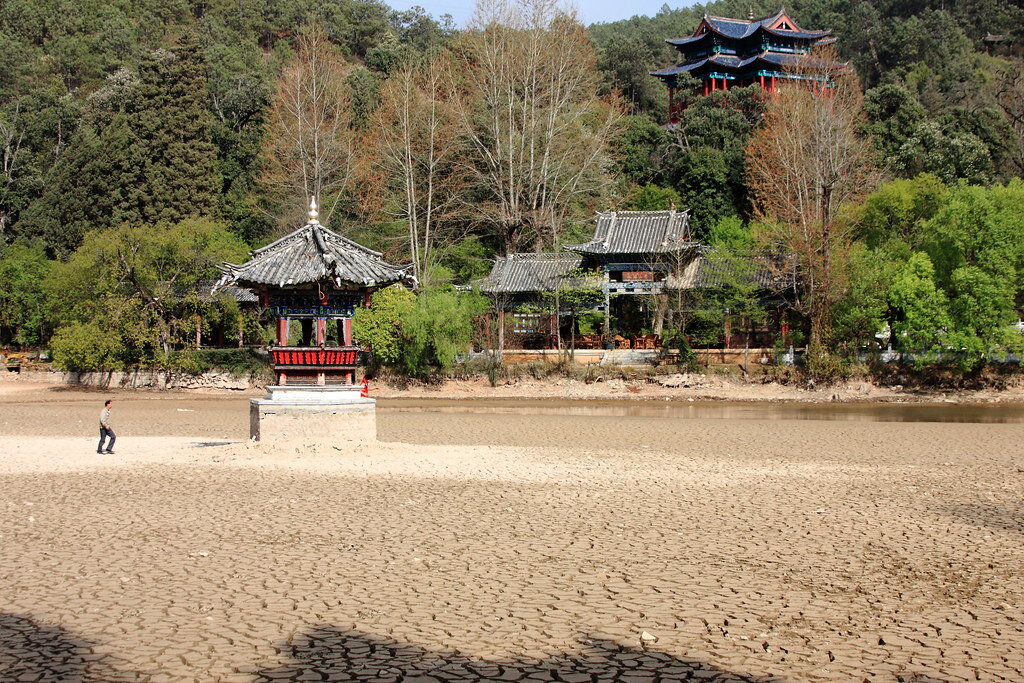 Credit: photo by strudelt is licensed under CC BY 2.0

While China warns its citizens to embrace yet another summer of dangerous floods and droughts, it denies the links of these worsening weather events and climate change. Why is that?

Heatwaves’ frequency is surging, as Beijing told its citizens to expect a summer of dangerous floods and droughts. China’s climate agency predicted “generally poor weather conditions” for the rest of the summer and even warned that the country will suffer more extreme weather events than ever before. Another government report said temperatures in the first half of the year averaged 1.2 degrees celsius above normal levels, the highest average since 1961.

The report also said that the famous Yellow River that spans across nine provinces will witness serious flooding. But interestingly, the climate agency denied the possible relation between climate change and its findings and prediction, as it said it did not want to over-stress the danger of climate change.

A study from the Massachusetts Institute of Technology revealed that it could get even worse in the North China Plain — China’s most populous region,home to Beijing and Shanghai, and an important hub for agriculture.

The report said the region is at risk of deadly heatwaves that push people out of the region as it becomes hard to live there. This means that this possibly scorching coming summer might only be the first in a series of heatwaves in upcoming years. What’s also alarming is that the northern area in Beijing just saw the heaviest rainfall this year, as authorities issued the first orange alert of the year — the country’s second highest rain alert in its four-tiered colour system.

Officials evacuated close to 15,000 residents from their homes, and about 500 flights had been cancelled at airports. It’s heartbreaking to see some residents in Hebei desperately holding onto a tree to avoid being washed away, according to China News.

A separate report from Hong Kong media HK01 also shows that a tornado swept through different provinces in northern China, including Beijing, Hebei and Shandong. Cars were overturned, bridges broke apart, trees fell and roofs were blown away. 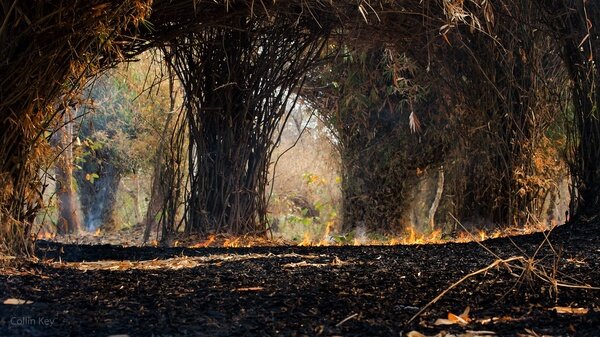 Credit: photo by Collin Key is licensed under CC BY-NC-SA 2.0

Forests in Southeast Asia, especially those in higher altitudes, are disappearing a lot faster than before. A study from University of Leeds revealed that most lowland trees were cut down for agricultural activities in the last decade, and now deforestation is moving higher up into mountains that are rich in biodiversity and an important storage of carbon. This shift to steeper slopes led to forest carbon loss of 424 million metric tons of carbon each year, and the figure is expected to snowball.

The region plays a critical role in carbon absorption, as Southeast Asia holds half of the world’s mountain forests. The region saw a third of its total forest area shrink during the last century. And over the last two decades. In the 2010s, mountain forest carbon loss in Myanmar and Laos surged drastically.

In Myanmar’s case, it is possible that it has something to do with the ruling of the junta. A report from Engineering and Technology magazine showed satellite images as evidence to suggest that the recent coup in the Southeast Asian nation shot up the risk of unsustainable deforestation in the country. He compared these images from before and after the coup, to show that the amount of forest clearing jumped in 2020 after the coup.

A British monitoring group even said that deforestation of primary rainforest spiralled since the military took over, as the junta is said to be able to take advantage of selling woods to neighbouring countries illegally.