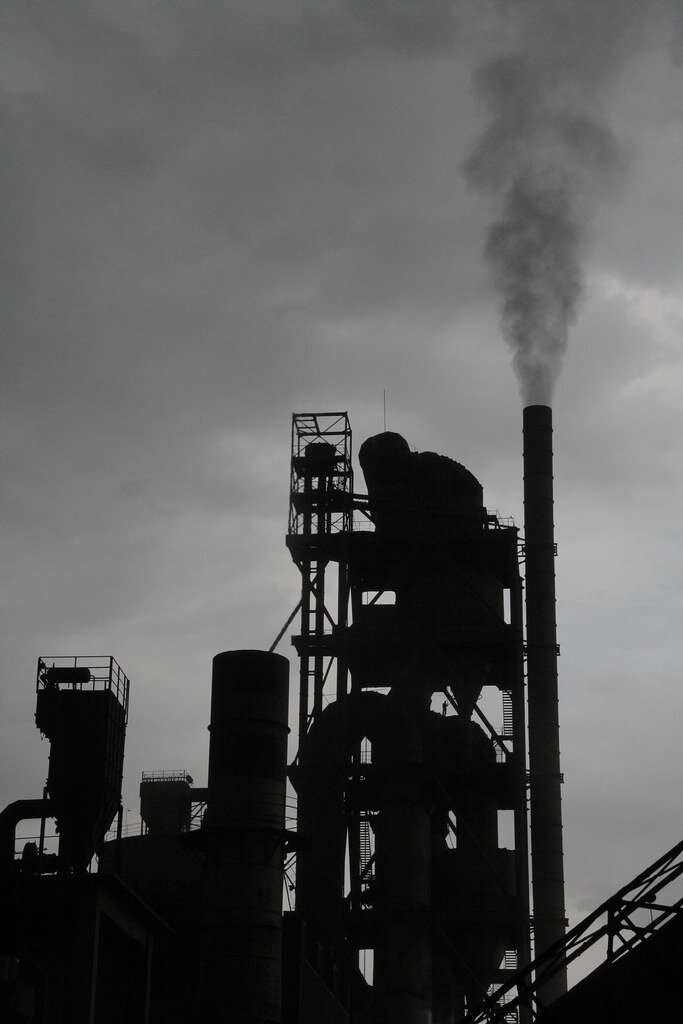 Credit: photo by AdamCohn is licensed under CC BY-NC-ND 2.0

The world’s largest carbon credit trading system officially kicked off, with the first major deal completed. What’s the future for it?

China kicked off its carbon-trading exchange — the world’s largest — on July 16 as it pursues the country’s 2060 carbon neutrality goal. It is only limited to the power generating industry, a sector that contributes to 40 per cent of the country’s carbon dioxide emissions.

The government sets an overall emission limit for the carbon emitting industry and then issues permits to companies allocating them a certain amount of greenhouse gases over a given period of time.

Companies are encouraged to lower their emissions and then sell for a profit the excess carbon allocation on the exchange. Alternatively, heavy emitters can increase their permitted limits by purchasing credits from the low emission companies. So by assigning a value to the carbon emissions, companies have an incentive to be more energy efficient.

There are questions, however, on whether this carbon-trading scheme is ambitious enough to help China in achieving the 2060 neutrality goal. Experts said the initial permits are priced too generously when compared to similar programmes in the EU. They believe that the relatively low cost of the permits might not be severe enough for heavy emitters to consider as penalties and comply. 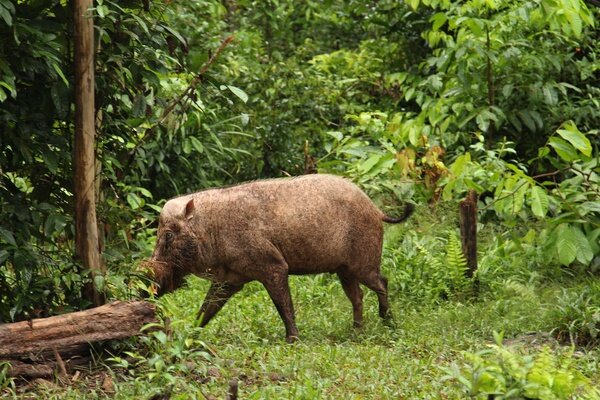 Credit: photo by World Resources is licensed under CC BY-NC-SA 2.0

THE UNEXPECTED INVASIVE SPECIES TO THE ENVIRONMENT

Wild pigs are found to be an “invasive species from a study at the University of Queensland, and is said to have released almost 5million tonnes of carbon — equivalent to 1 million cars.

Pigs love to plough through fields like tractors to look for food and comfort. But by doing so, they are uprooting the carbon trapped in soil. They usually plough as deep as 15 centimetres, about the same depth as crop tilling by farmers. But soil contains three times more carbon than in the atmosphere, so even just a small fraction of carbon released from soil can have a large impact to accelerate climate change.

The area of soil wild pigs uproot annually is equivalent to the size of Taiwan, and sometimes, it can be as large as England. Since they are highly social and often hang out in large groups, they can destroy a paddock in a short time.

Wild pigs are indeed a large threat to humanity’s goal to mitigate climate change. They are native to Europe and Asia, but are not scattered over every continent except Antarctica. In China, a research from the Jigong Mountains National Nature Reserve found that carbon emissions from soil surge over 70 per cent per year in places disturbed by wild pigs.

Countries have been trying to control their rapid breeding rate, as they are known to be able to avoid traps. In China alone, the number of wild boars skyrocketed from a million in 1999 to 33 million in the past two decades. Although current control programmes like aerial control can reduce substantial carbon dioxide, scientists said long-term benefits of reducing wild pigs might far outweigh the costs.