The latest report from the United Nations painted a rather grim future for us — global warming is inevitable. How bad will it be in Asia, where a lot of countries are already vulnerable to frequent climate change-induced natural disasters? 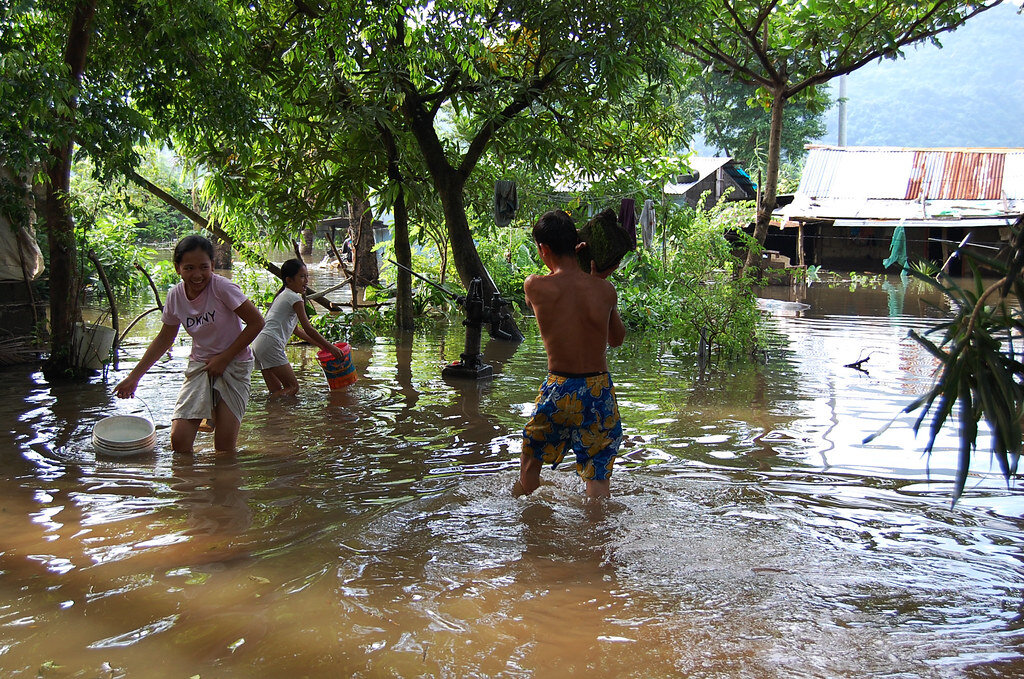 Credit: photo by IRRI Images is licensed under CC BY-NC-SA 2.0

A report from the United Nations Intergovernmental Panel on Climate Change published earlier this month claimed that a hotter future is inexorable Global warming is set to intensify, so extreme weather events could become more frequent and serious. Developed countries in Asia have also been hit particularly hard this year.

In fact, global warming is a natural phenomenon: temperatures will indeed increase steadily through the years. However, the current rate at which temperature increases is faster than it should be due to human activities, specifically those releasing greenhouse gases. The report stated that the last decade was the hottest in 125,000 years. Atmospheric levels of carbon dioxide broke a new high in at least two million years.

The report also stated that if the global average temperature rises 1.5 degrees above pre-industrial levels, nearly one billion people worldwide could swelter in more frequent life-threatening heat waves. Hundreds of millions more could struggle for water because of severe droughts, while animals and plants alive on land today could also be gone. Coral reefs, which sustain fisheries for large swaths of the globe, would suffer more frequent mass die-offs.

The report detailed on how every additional degree of warming could lead to far greater perils, such as more vicious floods and heatwaves, worsening droughts, and accelerating sea-level rise that could threaten the existence of some island nations. The hotter the planet gets, the more frequent and severe natural disasters become. In Asia, if the globe warms up two degrees higher, the city will suffer typhoons more destructive than Mangkhut that killed over 130 people in 2018.

Asian countries are among the top 10 biggest emitters of greenhouse gases. They include China, India, Russia, Japan, and Indonesia. There is an urgent need for the governments to establish and evaluate their green policies. 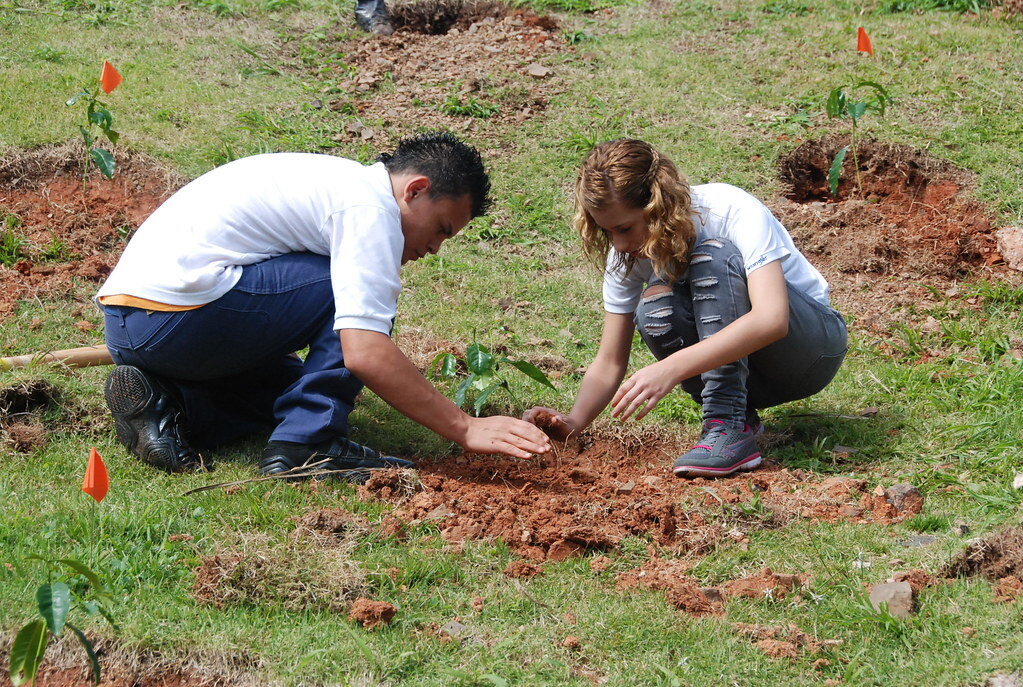 Credit: photo by USFWS/Southeast is licensed under CC BY 2.0

Planting more trees is the most common way to absorb pollutants and improve air quality. Pakistan is taking on a new way to counter air pollution.

An innovation from Japan could be a solution: the Miyawaki technique of growing urban greeneries involves compressing layers of a forest — including shrubs, trees and canopies — into small plots of land, before turning these into tiny forests in urban areas. The technique requires planting two to four trees per square meter. Able to self-sustain after two to three years, such Miyawaki urban forests are hyped to be able to can help lower temperatures in concrete jungles, reduce air and noise pollution, attract local species and create carbon sinks.

Pakistan is building the largest urban Miyawaki forest in the world in its second largest city Lahore. The project covers 12.5 acres and has over 165,000 plants, which are expected to grow 10 times faster than normal with this technique.

This is a very urgent task for the South Asian nation, as Lahore’s 10 million residents are grappling with smog in recent years, making it one of the globe’s most polluted cities. Schools have been forced to shut down, and residents are suffering coughing, throat infection and irritation in the eyes. 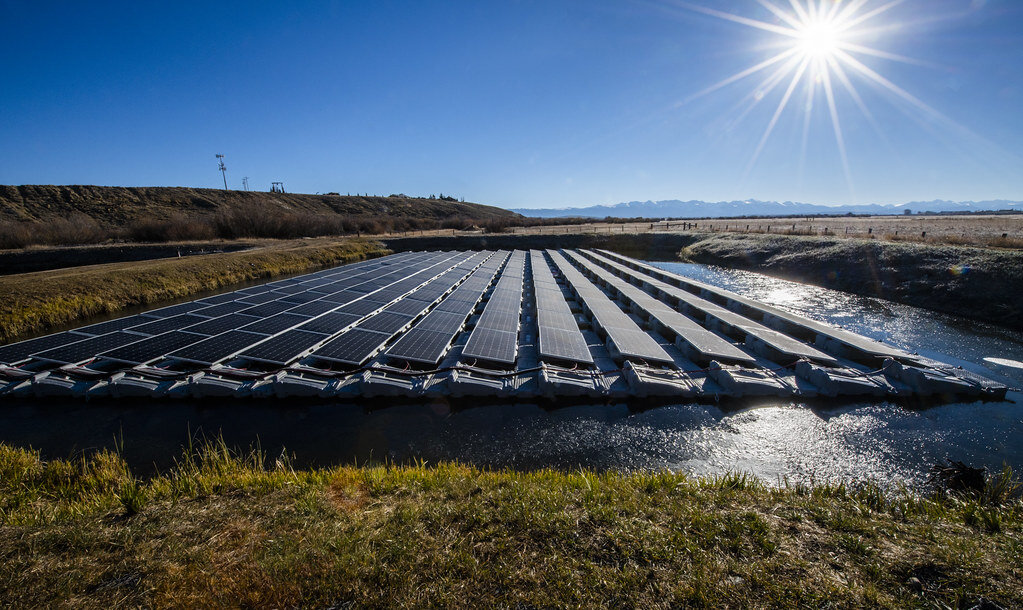 After securing funding from a state firm and a company from the United Arab Emirates, construction is now underway. It’s interesting that the state utility that finances this project operates coal-fired power plants that support 60% of the entire country’s energy demands. The project’s commercial operation is set to begin in November next year.

The Cirata plant is part of the country’s move to up its green power in the energy mix, as it aims to source about one-fourth of its electricity from renewable sources by 2025 and reach zero emissions by 2060. With over 370 lakes and reservoirs, Indonesia is using its natural resources to help set up more floating solar plants and generate an additional 28 gigawatt of power.

In July this year, Singapore’s Sunseap group announced its plans to build the world’s largest floating solar farm and energy storage system in Indonesia’s Bata, that will have a capacity of 2.2 gigawatt spanning around 1,600 hectares. The farm’s energy will be partly consumed by Batam, and partly exported to Singapore via a subsea cable.