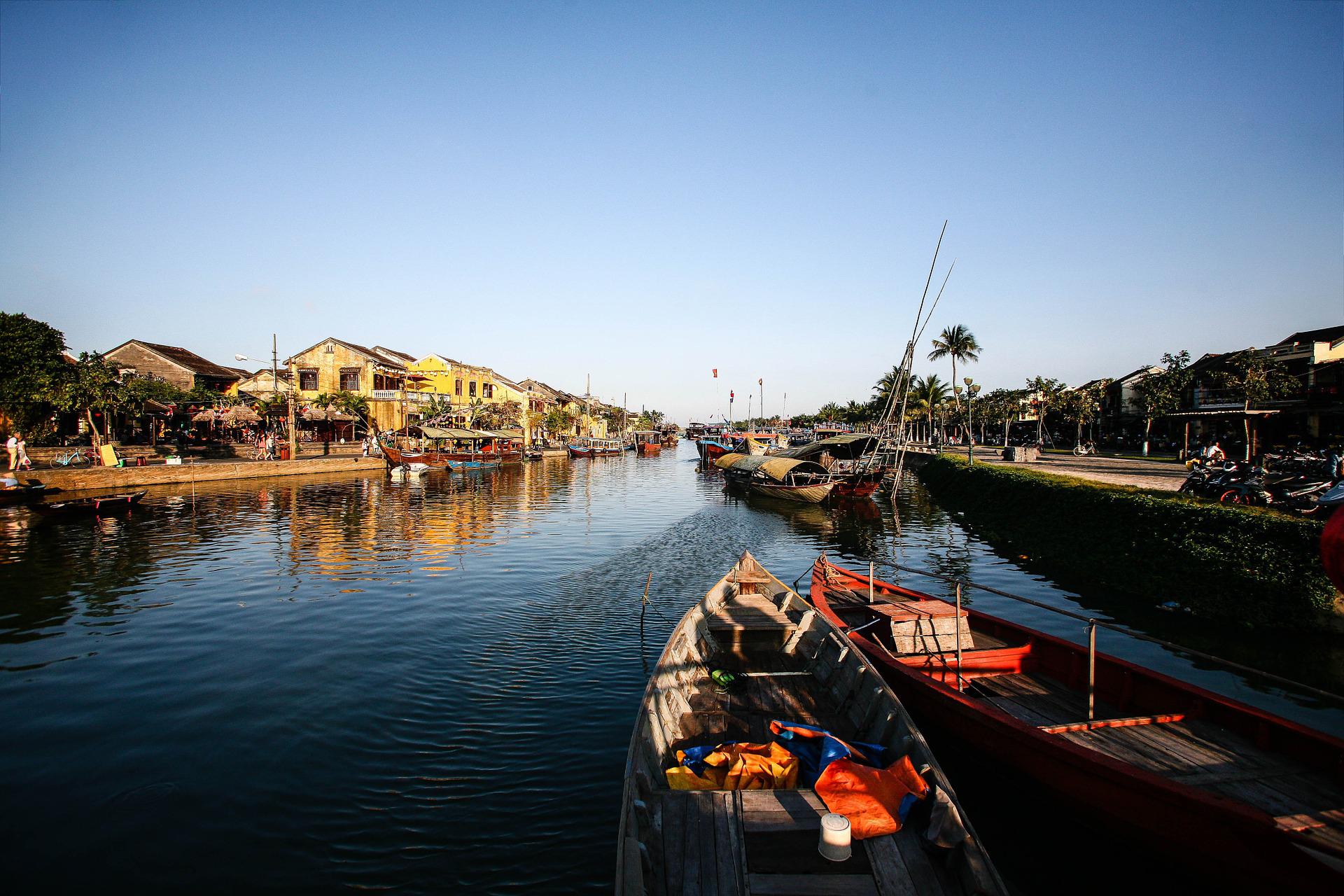 Vietnam’s water shortage, especially during the long drought seasons, is widening the gap between rich and poor farmers. Access to a sufficient amount of clean water for agriculture is becoming a luxury in the Southeast Asian nation adjacent to the Mekong River.

Over 13 million Vietnamese do not have sufficient access to clean water for their daily activities, including 2.5 million people in rural areas, where many farmlands are located. Contaminated water accounts for nearly 80 percent of diseases in the country, including cholera, typhoid, dysentery and malaria each year.

But contamination is not the only water-related crisis afflicting Vietnam, as the country is grappling with a shortage of water – having only 4,400m3 water resources per capita each year, a far cry from the world average of 7,400m3 per capita. Water resources from Vietnam’s 2,000 plus rivers go mainly into boosting the country’s source of food security: agriculture.

Agriculture accounts for over 70 percent of the total water use in Vietnam and provides about one-third of the country’s employment, but farmers still appear to struggle. Increasingly severe droughts due to climate change, a rise in dams built in upstream Mekong and insufficient administrative intervention have all led to water contamination, imbalanced water distribution, salination and a yawning wealth gap in the nation.

Organisations have been pitching in to develop irrigation and drip systems to help the farmers use water efficiently. The World Bank, for instance, developed an improved irrigation system that allegedly benefited 215,000 farming households and drove up average yields by up to 15 percent and, in turn, farmers’ income.

A study showed that a total of VND 100,000 billion has been spent on developing over 8,000 irrigation systems and 2,000 pumping stations.

However, while these systems did help rice yield to spike by up to 35 percent, the study added that irrigation system did not significantly help poor farmers.

Their stance echoes that of Dr Dennis Wichelns, former senior researcher at the Stockholm Environment Institute’s Asia Centre in Bangkok.

“Irrigation, alone, is not a sufficient input. Farmers need access also to affordable seeds, plant nutrients and pest control inputs. They must also have viable markets available to them. These additional considerations often can be quite challenging for poorer, small-scale farmers,” Dr Wichelns told FairPlanet.

Gaining access to irrigation water in Vietnam can also be challenging, even when systems are designed to serve an array of farmers across an irrigated basin.

“In many countries, wealthier farmers can gain access to irrigation supplies, either because they have a greater ability to pay for water or because they have stronger connections with water purveyors,” Dr Wichelns added. “This can harm poorer farmers who are unable to gain access to sufficient irrigation water. Achieving equity in the distribution of water in an irrigation scheme can often require targeted policy interventions, such as implementing a system of water allocations or water rights.”

The expert, who conducted a study of Vietnam’s water system in the past, expressed some reservations regarding investments in high-tech and expensive irrigation systems.

“To the untrained eye, rural irrigation can appear to waste a lot of water, as farmers usually apply more water than plants require. However, water that runs off a farm field can return to a stream or an irrigation canal, and be used for irrigation by a farmer downstream.

“Water that percolates beneath a field can contribute to groundwater recharge, thus becoming available for irrigation at a later date. In either case, if excess irrigation water recharges an aquifer or is used by other farmers downstream, the water is not being wasted,” he explained.

He added that irrigation systems could reduce surface runoff and deep percolation, but crops still absorb the same amount of water, and potentially more if farmers expect a higher crop yield or expand their farming areas.

“In either case, consumptive use will increase, while surface runoff and deep percolation might decrease, possibly to the detriment of downstream farmers, shallow aquifers, and in stream flows.

“It is critical to distinguish between consumptive use of water and the return flows that can be used elsewhere or at a later time. Investments in irrigation can lead to higher consumptive use, while not truly saving water. Water that is not lost in the first place cannot be saved by investing in irrigation.”

Instead of focusing only on irrigation systems, Dr Wichelns said stakeholders might pay more attention to improving general water management, perhaps by offering greater incentives for upstream farmers to increase their water use efficiency, while ensuring return flows to downstream counterparts.

“Water that is not lost in the first place cannot be saved by investing in irrigation.”

Wastewater use in agriculture is another prevalent issue in Vietnam. Many poor farmers use wastewater and human excreta, posing health risks to family members who apply these resources in the field and also to crop consumers, particularly in the case of rice production, a study revealed.

A report by Al Jazeera found that families’ sources of water are provided by the government, charities or even sold to them by private organisations. While NGOs’ efforts are limited and companies’ prices are going up, many farmers must resort to using saline water. This practice can harm crops in the near term and have long-term implications for soil quality and sustainability.

The 2017 Sustainable and Climate-Resilient Development of the Mekong Delta has reportedly failed to generate any effective results in water management.

“Treating wastewater to remove toxic elements often appears to be an important and helpful policy intervention. Yet in some cases, farmers using wastewater for irrigation can lose access to that water supply when the toxic components are removed,” Dr Wichelns explained.

A strong policy is needed to ensure that poor farmers will retain access to the treated water, enabling them to continue producing crops, while enhancing family health and providing consumers with safer crop products that have been irrigated with quality water, Dr Wichelns suggested.

Certain companies, like the Holland Water Supply Company, seek to offer clean water to low-income families in rural areas, while NGOs like the Women-led Output Based Aid project (WOBA) set up health stations targeting women, children and the elderly in five provinces in Vietnam and distribute water storage containers for rainwater harvesting. Their work’s impact on the country’s burgeoning water crisis has yet to be measured.